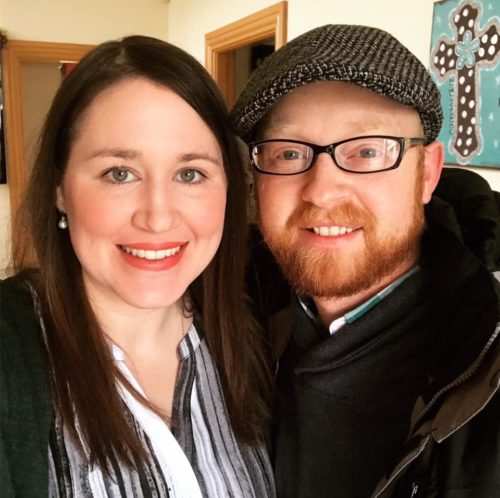 John and I met in the Fall of 2007 at Trinity Baptist College, where we were both enrolled. I was a freshman at the time, and John was a sophomore. We met at dinner one night and instantly connected. We became friends and spent many hours together getting to know each other better. It didn’t take us long to realize God had orchestrated our meeting and that we wanted to pursue a deeper relationship. We began dating and continued to develop our relationship. John shared my passion for missions, and, like me, had surrendered his life to serve on the foreign mission field.

We were engaged in February of 2010, and that summer we took our first missions trip together. We had already begun praying for a field where we could serve, and we were hopeful that this trip would give us clarification of our field. We spent three weeks in Chiang Mai, Thailand, teaching English and ministering to the children in local schools. We thoroughly enjoyed our time there and learned many valuable lessons. However, when we returned, we were both certain that God was not calling us to Thailand.

During our premarital counseling, our pastor strongly encouraged us to work stateside in ministry before starting deputation, and we decided that was the best route. We were married in March of 2011, and despite many interviews and positive feedback, we had  yet to find a ministry job. We continued to pray for direction, and in October of 2011, we officially accepted a position at Libery Baptist Church in Sweetser, Indiana. We made the long move from Jacksonville, FL and began serving in children’s ministry there. We knew that the timing was not yet right for us to make our plunge into foreign missions, but our hearts continued to burn for that time.

We continued to serve at Liberty, and in the summer of 2013 we began to feel the Lord leading us to take the next steps in our journey. We began to pray specifically over different areas of the world, and we were continually led to Europe. We were actually both surprised by this, as we had imagined we would end up in a much more remote part of the earth. Around that time, our church hosted a missionary family from Ireland, and we were both impressed to begin asking God if Ireland were to be our field. We began to learn more about the culture and people of Ireland and the great need of the Gospel there.

Our missions conference in the fall of 2013 included the same missionaries we had talked with previously, and we had the privilege of spending several days with them. Our hearts were stirred, and after spending a couple more weeks in prayer, it was confirmed in our hearts that we were to go to the Republic of Ireland as missionaries. 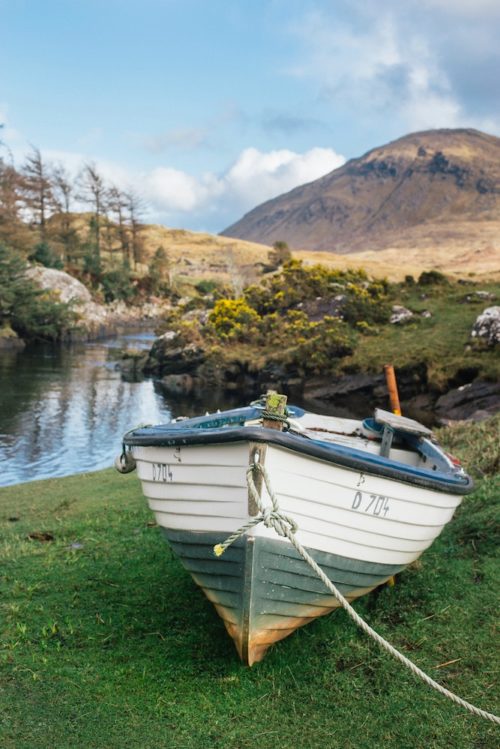 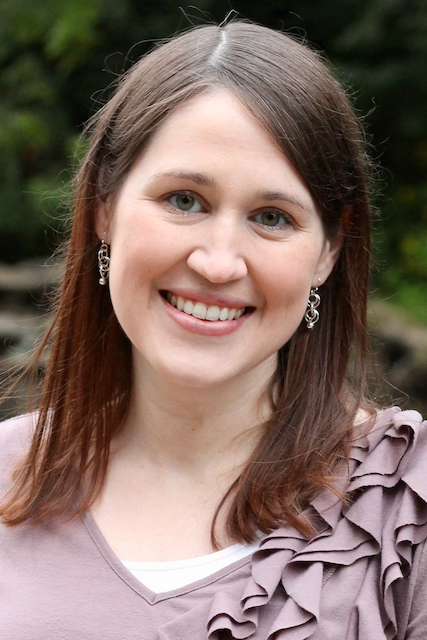 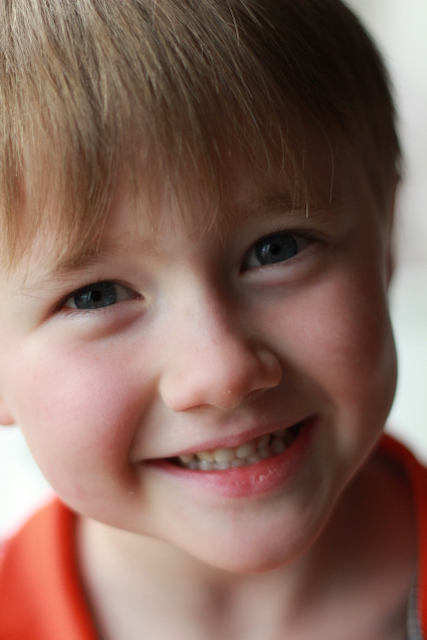 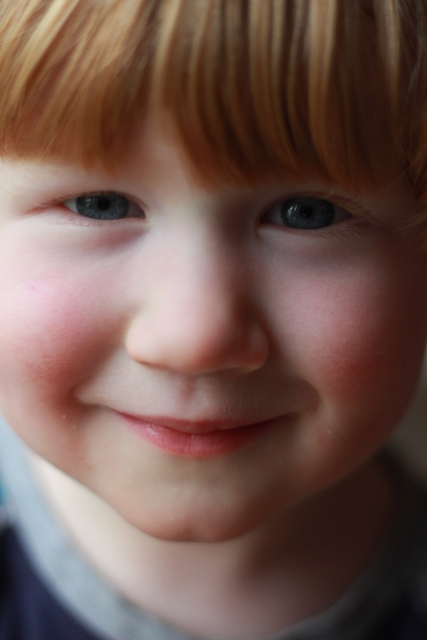 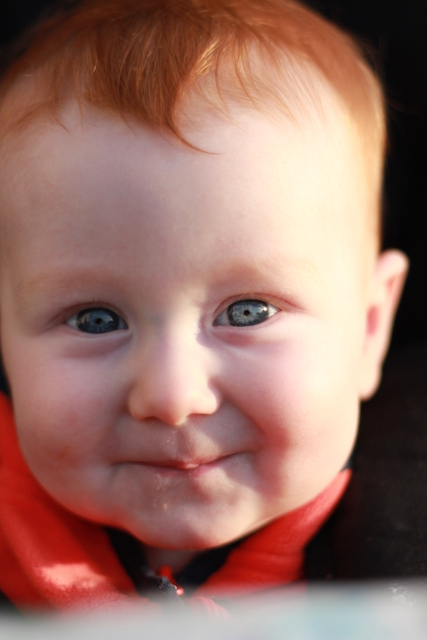 Our Beliefs
Our Sending Church
Our Mission Board